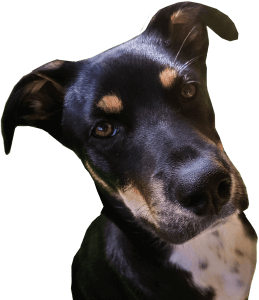 When Your Pet Changes Your Life

On the 18th June, 2017 my life started to change.  I went to meet a litter of puppies who had been rescued by SAFE Bunbury.  And I’d been chosen to be one of the Humans lucky enough to ‘pick a puppy’.

As I went to through the Foster Parents home towards the back yard, I had no idea which puppy I was taking home.  Although being given the chance to choose a puppy by SAFE before we met them, I still hadn’t chosen.

As I sat down I was promptly swamped by puppies crawling on my lap, kissing my face, nipping my ears and as long as I live I will never ever forget that moment.  But as so often happens, it is what occurred next that really changed my life.

You see, there was one puppy that curled into my lap and stayed there when all the others had grown bored with me and curious about other things.  And in that instant, she had chosen me.  My girl had reached into the core of my being and taken me for hers.

A short time later, Scout was on the way home with me.  Even though Scout was named Alice by SAFE, she was always going to be named Scout by me.  And in an eye opening “a-ha” moment, I started to believe in (what I thought was) that old wives tale.  You know the one – “Put it out to the universe.  Tell the universe what you want.  Write it down.  And it will come”.

Well, that’s what happened.  I’d named my future puppy Scout as I knew that no matter what, my puppy would live a life of fun, adventure and choices.

By subconsciously putting it out to the universe, I received what I asked for.

The love I feel for this little being has surpassed anything I ever could have imagined.  My heart literally aches when I’m away from her.   I wake during the night and reach out to touch her, then return to a deep slumber knowing my little angel is right beside me.

Two years have passed since the day Scouty came into my life and what a change I have seen in myself.  I’m no longer as self-centred.  Every night before bed my thoughts are about what I can do the next day to enrich my girls’ life.

I know many of you have experienced the same feelings.  And to you, I say congratulations.  You my friend, have experienced pure and unconditional love.  And for that we should be eternally grateful.

*If you’re interested in reading some more articles from me and a group of truly inspiring people, head on over to https://viviamaridi.com/

The dog who got expelled from Puppy Training

I had a bad experience the first time I took my first dog Jake to Puppy Training.  My beloved

When The Key Doesn’t Fit

A request from the Team.  You know when you plan your holidays and realise you need more keys for your 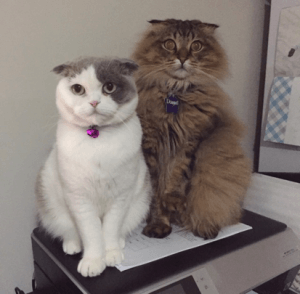 Our Pet Homestay Service is exactly that – your pets stay home when you go away.  This service differs to 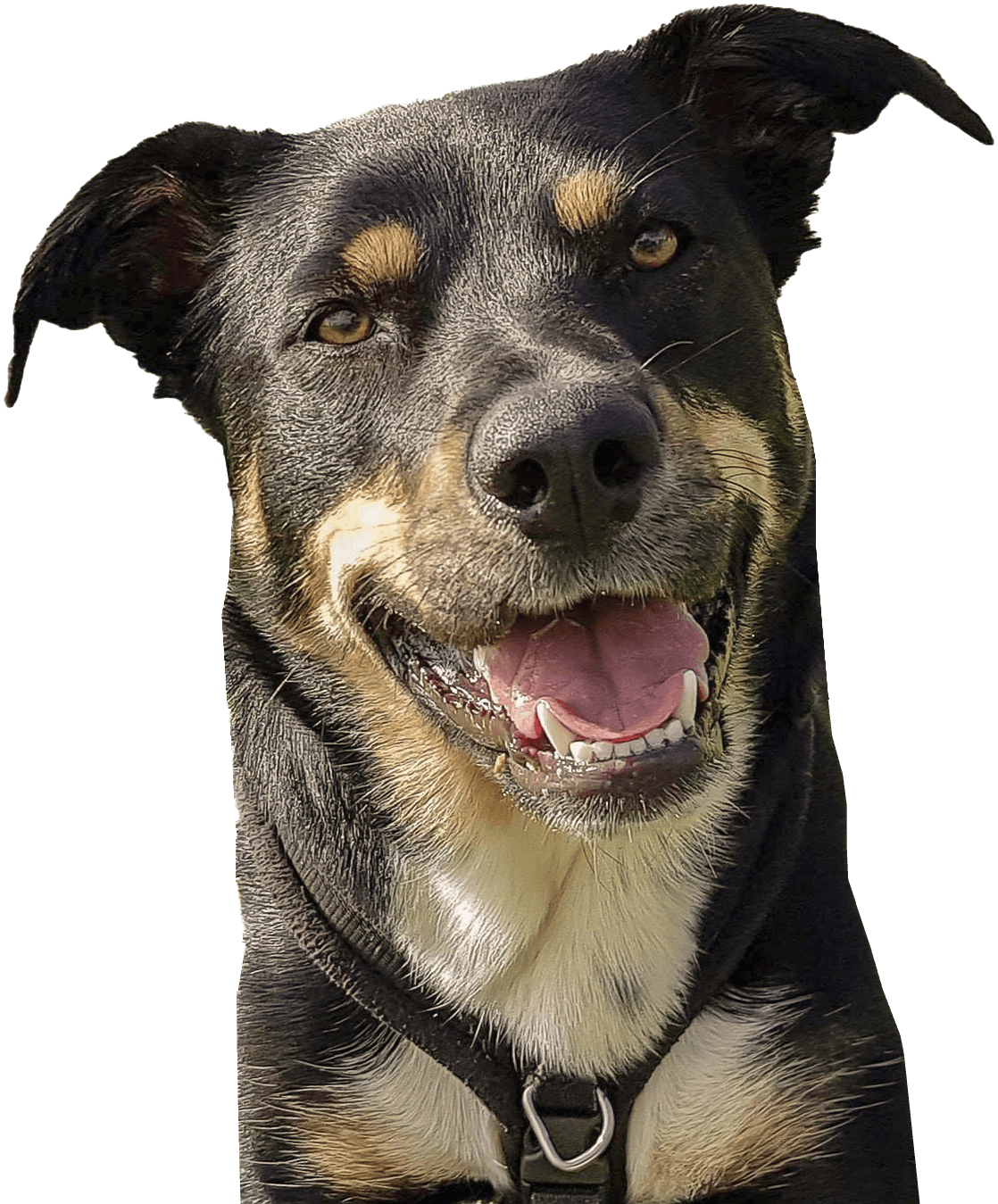